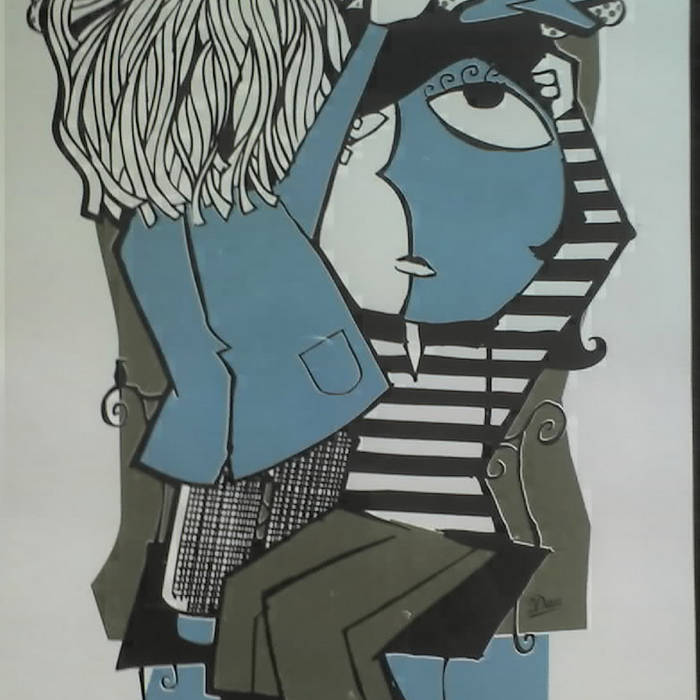 Radar formed in 2003. We recorded three albums, one EP, and lots of other stuff. Hilmar left the band in 2009 and Tom, Szymi and Matthias kept playing as a trio until 2011/12. Radar broke up in 2012. Hilmar produces bands in his own Studio LAROX. Tom plays with CALAVERAS and CASPIAN SEAMONSTER. Szymi makes music for different projects and Matthias is part of the band SURALIN. ... more

Bandcamp Daily  your guide to the world of Bandcamp